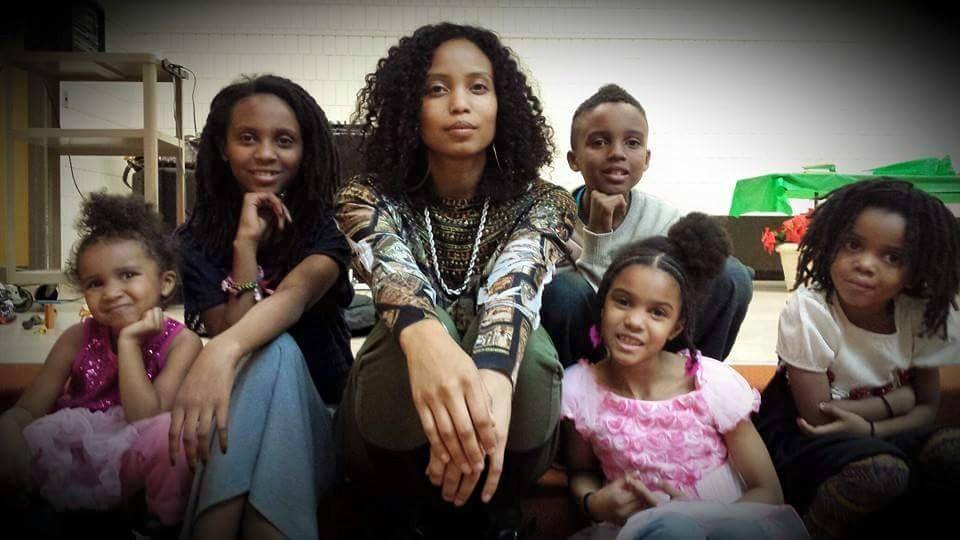 I had my first born at 19 years old. I was new to motherhood, but the art of mothering ran deep through me. I knew breastfeeding was my only option, and a natural birth was the only way to go. Years before, I had parted ways with dairy milk. Something about it didn’t sit right with my tastebuds, even as a youth, but still I struggled with the desire for other dairy/animal products. Then one day, as I was waiting at a red light, first in line, headed to the mall with my daughter in the back seat, I saw the beginning of the end. I witnessed a semi-truck turning slowly in front of me, and in the back were hundreds of chickens being transported to…??

To this day, I can only imagine the probable outcome of what those chickens experienced shorty after, but what left a mark on me was the sight and state of those creatures. With temperatures in the high 70’s, and their cramped confining travel conditions, it reminded me of slavery. I felt so sad as I watched that semi turn slowly in front of me. The chickens looked like they were barely surviving. In that fraction of a moment, which seemed longer than it was, there was no separation between what I was observing, and myself. That day changed my life forever.

I breastfed all of my children until they were a little over 2 years old. My daughter was born with eczema, and I struggled with health ailments. At the same time that I was exploring this art of motherhood and self-healing, I returned, once again, to my mother (nature) for her guidance, and ancient wisdom. I had to sit with her, and listen closely like I did as a child. I had to ground myself, and pay attention. My daughter and I would sit, watch, and listen. I watched the ants. I watched the bees. Observed the clouds and the wind.  I began to notice the subtleties in nature. I watched mother squirrels, rabbits, horses, and yes, the cows (I’m from Colorado).

I watched animals nurse their young just as I did, until it was time for them to chew the grass. I wondered why humans would nurse their young, wean them, and then proceed to take milk from mother cows and give it to the children they were no longer nursing. I wondered why some human mothers would choose not to nurse, only to take the milk of another species and give it to the children they chose not to nurse. Why were we the only species on the planet doing this? And what gives us the right to take milk from a nursing mother? What must the cows think of this and of us? And what were the health consequences of doing something so unnatural?

In my observation, there was no need to disturb and take from other animals. I turned to the plants, and let the animals be. They answered my questions, and healed my ailments, as well as my daughter’s eczema. I knew I was on the right path. What a gift we have as mothers, not only to bring life forth, but to produce all that is needed to sustain the life that we give.