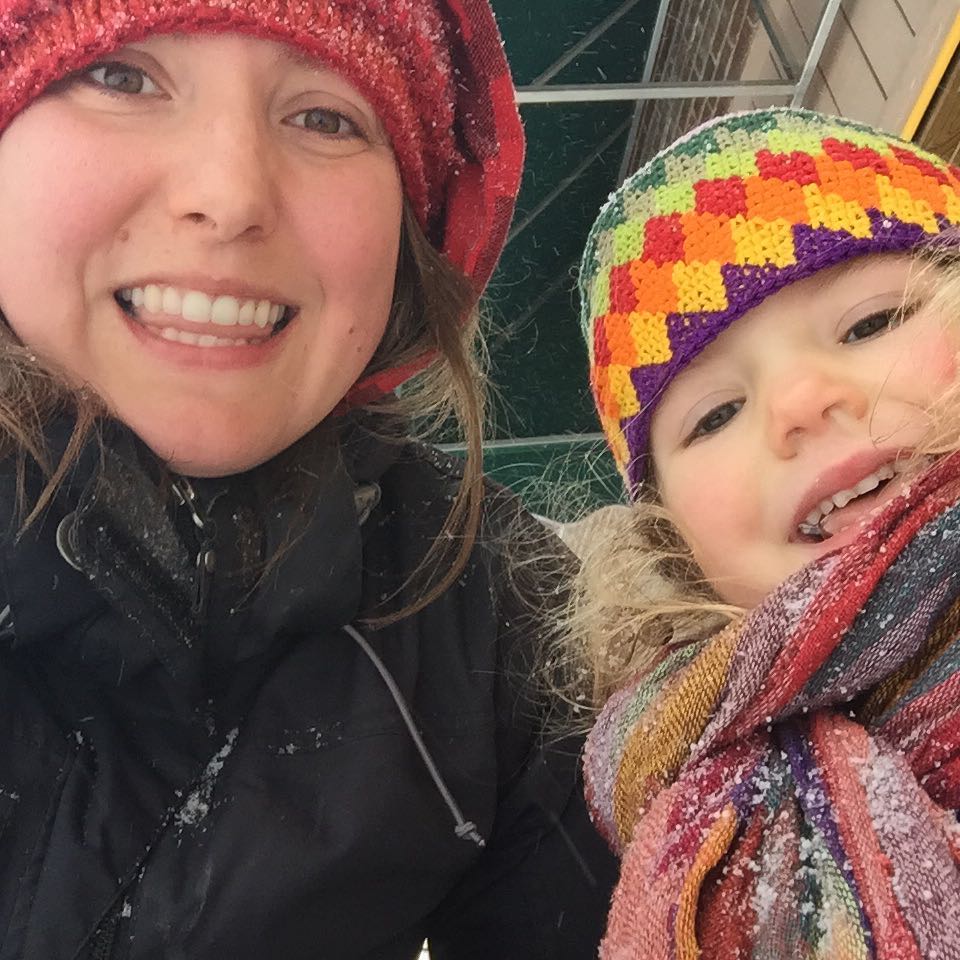 The below is excerpted from Caitlin Campbell’s full article, A Young Mother’s Plea to Mothers Everywhere, which we published last year.

On the day of my daughter’s birth, I marveled at the billions and billions of living souls before me whose bodies had heaved and rolled through labor. On hands and knees, my body pulsed and contracted on my bedroom floor, and I pushed my daughter out into the hands of my midwife’s assistant. I felt connected to all of the other animals in this world — human or otherwise — who had ever endured this grueling, bewildering, humbling process. Soon I was astonished to feel my breasts burn and drip as they filled with milk every time my newborn gave me visual or auditory cues that she was hungry. This was a physical expression of love for another being like I had never experienced before, and was a testament to how much our bodies were synced and how essential we were to one another at that fragile time.

It was during these early days of nurturing Melody’s life that I was hit with an acute sense of grief for dairy cows. Just like human mothers, cows carry their babies for nine months, at the end of which they endure a long and painful labor. But once calves are delivered, they are stolen from their mothers within hours of birth in order for humans to take the milk intended for them. Instead of feeling the tingle of their mammary glands producing milk at the sight, sound, and touch of their tiny nurslings, for mother cows, that sensation is prompted by the sights and sounds of the unfeeling machines that crassly violate them once their children have been ripped away (and, if they are male, killed for veal).

I had visions of being forcibly separated from Melody and routinely strapped to a breast pump. I couldn’t imagine the sorrow of those hidden mothers, who are assaulted and robbed of their babies and bodily fluids so that we can use their milk as a non-essential ingredient in bars of chocolate and bowls of cereal. How can anyone who has felt the sore and painful love of birthing a helpless, trusting newborn wish this on another mother? Being a nursing mom, I’m devastated for the mothers and babies of this heartless industry. The dairy industry is at its core an abject betrayal of motherhood and the female body.

The Hardest Part About My Pregnancy: Daniella Monet