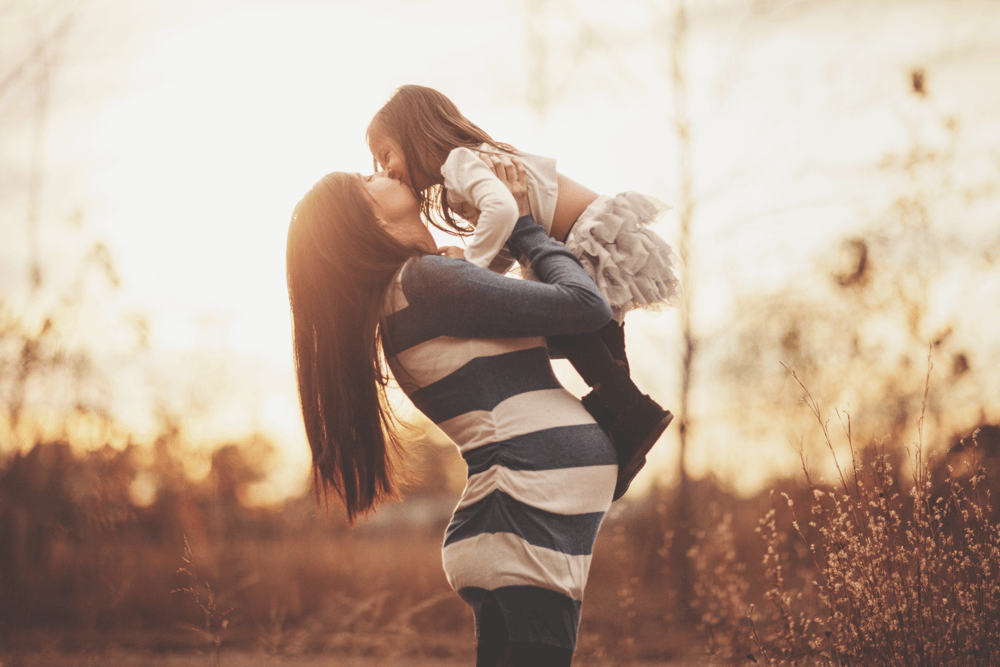 Tweet
Share
About 4 months after my first child was born, I learned that calves on dairy farms are stolen from their mothers at birth. Their mothers carry them for 9 long months, just like we do, but are forcibly torn from them so that humans, who were already weaned from breast milk, can drink the milk these cows produce to feed their own babies.
When I learned this, I was devastated. I couldn’t believe I had been participating in this horrific practice my whole life and no one had ever told me the truth. I was so angry. I have been vegan since that day and I promised my children would be too.Cows’ milk is for calves. I can’t imagine someone stealing my baby (and killing him, if he were male) so they can steal my milk. A mother and child should NEVER be separated. I could NEVER knowingly support this cruel industry, and no one else should either.