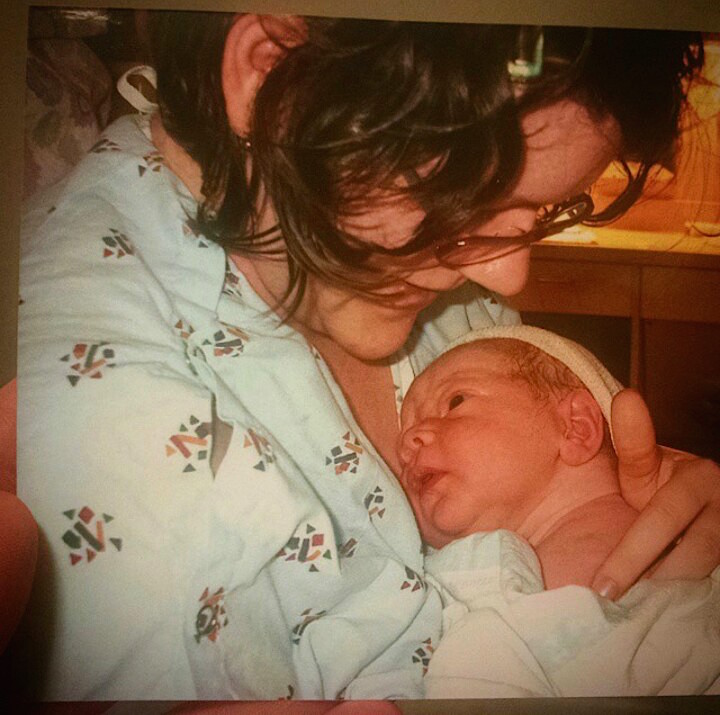 When I was 19 I became pregnant. My parents were very religious so I had no choice but to carry the child to term. I was scared and felt very alone. When I gave birth to my son, I was shocked by the overwhelming love that I immediately felt for him. I knew in that instance that I’d do anything for that child. I had agreed to give him up for adoption so that he could have a better life than I could give to him, and I was so proud when his adoptive mother came to meet him in the hospital. I eagerly showed him off and let her hold him. But then I realized, that was it. He was no longer mine. I said goodbye as I had committed to do, I knew why I’d made the choice I’d made, and yet, the second I turned my back on that precious baby, my entire body fought against each step I had to take away from him. I couldn’t see through the tears. I felt like my heart was literally breaking. It was the most severe pain I’d ever experienced.

A few years later, I read about the process of dairy farming, how cows are forcibly impregnated to produce milk, and then have their babies taken from them. I made the connection: I realized that these mothers, through no choice of their own, were feeling the pain and loss I’d felt, over and over, until they were spent. I can only imagine that the pain of having their children taken from them year after year takes as many years off their lives as the strain of producing unnatural amounts of milk. I couldn’t participate in that. No mother, no being at all, should ever have to feel that pain.