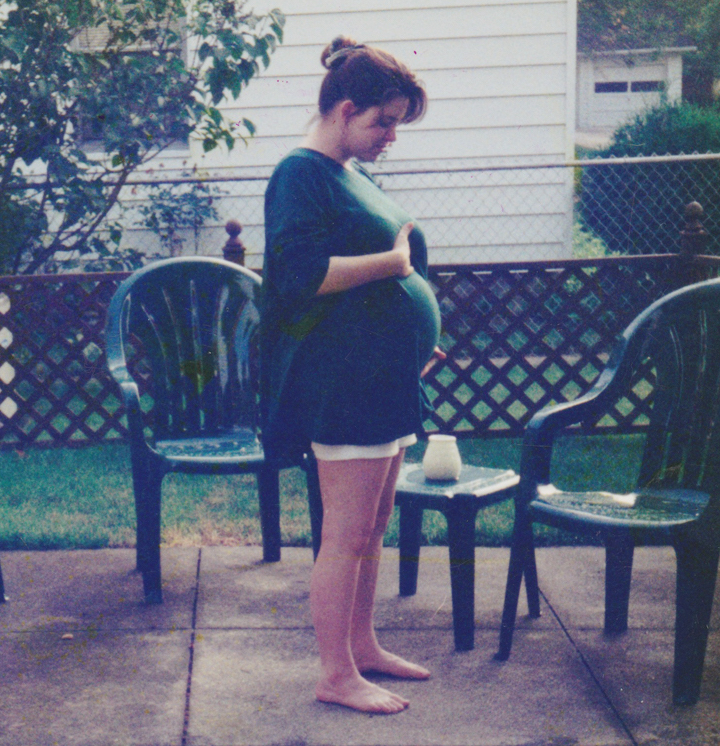 My son would be 21 years old today. He was born stillborn. Jonathon was full term and circumstances dictated that I was forced to have a natural birth, knowing that my son was already gone. I didn’t know then, and still struggle with now, how to cope with the loss of my first (and only) child.

My son was baptized the day he was born, with my family surrounding me. We took turns holding him, trying to absorb a lifetime of love from a child we’d never get to know. We took pictures, we held his tiny hands in ours— amazed at the tiny fingers and toes. But it couldn’t last and I knew eventually that I would have to call the nurse to come and get my son. I would have to call her, and once I did, I would never hold my son again.

I don’t know if I’ve ever made a more difficult call as when I pushed the button for the nurse. The time I spent with my son seemed to go by in a split second, it wasn’t enough— but my time was up. 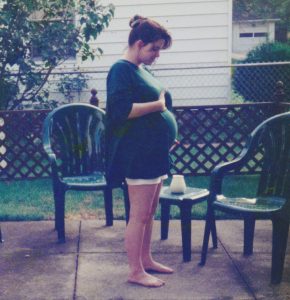 As a mother haunted by this loss,  I cannot help but think of the dairy industry and its never-ending cycle of forced pregnancies and stolen babies. Cows carry their young for nine months, building the biological bond with their children long before they give birth. They have deep maternal instincts, yet newborn calves are taken from their mothers within hours of birth, causing extreme distress for both.

My motherhood was erased when Jonathon died, much like the way we erase the motherhood of animals used for food. We pretend it doesn’t exist, because that’s easier than acknowledging the fact that we are taking babies away from their mothers. But the pain of loss is not limited to species. Neither is grief.

These animals create families. I have little doubt that they care for each other— not that I need that affirmation to care about their interests. We don’t have to be the same as non-humans to care about them as individuals. We only have to care. – July 14, 2016

Dairy Farming Went Against Everything I Believed In As a Mother