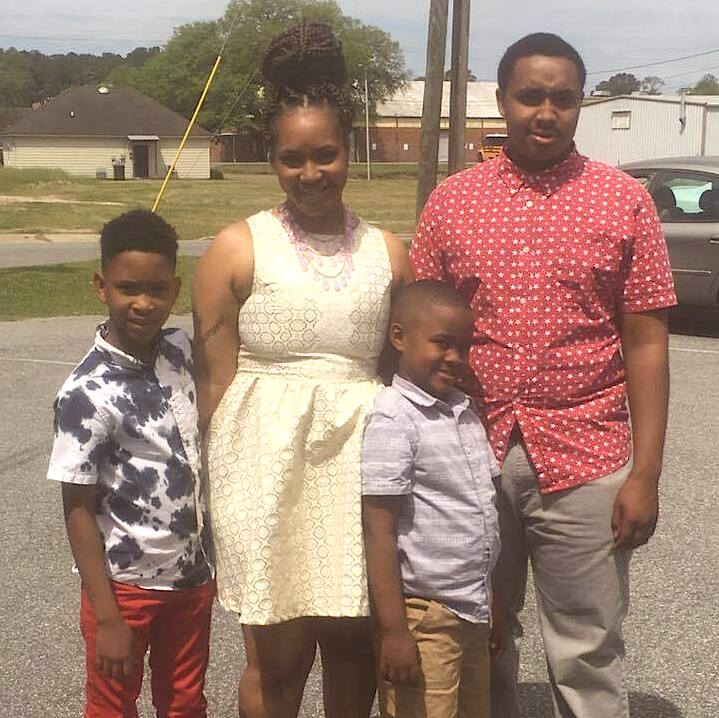 As a first-time pregnant mother, I was consistently told my kid would need milk: not mine, but cow’s milk. So with my first baby, I did just that: instead of nursing, I gave him cow’s milk, not even considering that as his mother, my milk had everything he needed. As a result, we did not develop the attachment and bond that most nursing mothers develop with their babies from breastfeeding. And to this day, I deeply regret that.

Then I was given a second chance to get it right; once I found out I was expecting my second son, I knew I was going to breastfeed him. But it was a difficult pregnancy, and during my delivery there were complications that caused my son to be kept in the NICU for his first week of life. For several days I was unable to hold my son even as my breasts filled with the milk I desperately wanted to feed him. I began to pump every 2 hours, and soon I had so much milk for him, but no baby to feed.

On day 4, I was discharged and sent home without my son. It was a devastating feeling. This must be the feeling that a mother cow feels when her baby is snatched away from her. The bond a mother shares with her child starts during pregnancy. We naturally want to love and nurture our babies. Being separated from my newborn hurt me to my core. I was lost, confused and all I wanted was to feel him with me. The experience I suffered through is inflicted on all cows used for dairy: consistently pumping and producing milk with no baby to feed and fulfill that maternal longing. The only difference is that on day 6 I was reunited with my son and able to nurse him for the first time. Our bond was sealed. Unlike the cow, my son came home. And this is one of many reasons I will always be vegan.