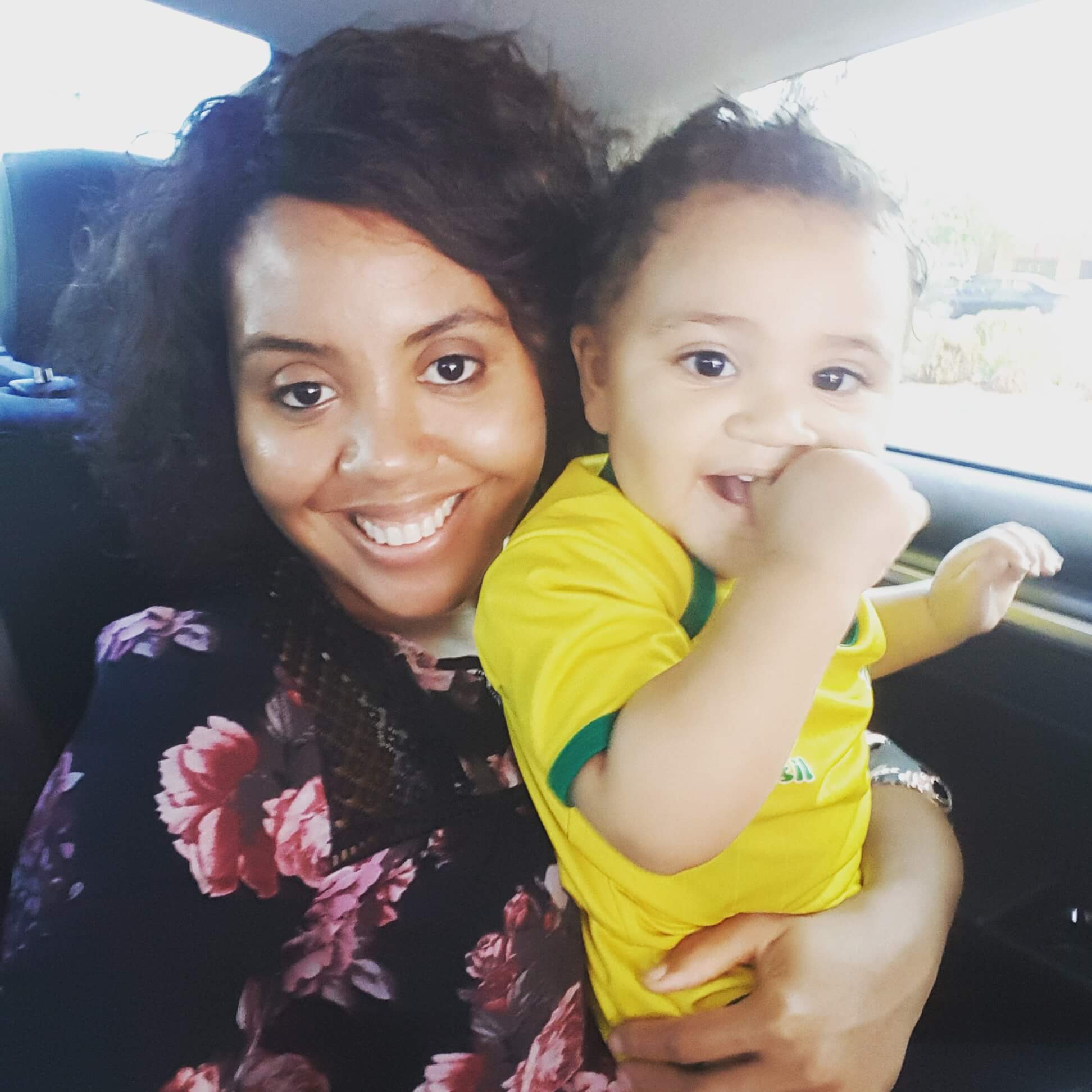 When I became pregnant with my son, Noah, I initially planned to breastfeed for no longer than six months. In my naivety, I assumed I would pump and freeze enough milk for him to last through his first year of life. At the time, I had no clue how exhausting and time consuming pumping would be for me (not to mention my lack of freezer space). And then, on top of it all, my son refused my pumped milk! He refused all bottles and would only breast feed directly, which he’s still doing today at 18 months.

But it soon became clear that I was naturally producing an abundance of milk, so I made the decision to continue pumping when I could in order to donate my labor of love to infants in need. To date, I’ve been blessed with the opportunity to share more than 1,000 ounces of my breast milk with three infants in need. But this was a conscious decision on my part, and for me that distinction can’t be emphasized enough; it’s one of the reasons I am vegan.

Unlike myself and other human mothers, cows exploited for dairy products do not get the option to decide when or if they want to pump, or whether (and with whom) they want to share their milk. Instead, the natural recipients— their calves— are taken away, forced into a motherless existence and deprived of their mothers’ milk in order to serve the selfish palate pleasure of the masses.

The violent and unnecessary use of these mothers and their young is absolutely deplorable. These beautiful animal mothers are forced to be manually or mechanically milked for hours on end, day after day, most of them literally tortured until their bodies can no longer produce at optimally profitable levels, and then they are slaughtered. All of their years of unimaginable pain and loss to satisfy another’s momentary happiness.

I am brought to tears as I picture these mothers being robbed of the bond that they anticipated for 9 months, and that I have been able to experience for eighteen months of beautiful days. And their helpless infants deprived of the maternal love, connection and nourishment they so desperately need and crave. Where is the compassion for this mother-infant bond?

I am saddened beyond words that something that has filled me with so much joy, and that has provided my precious son with the nourishment and comfort he needs, is for mothers trapped in the dairy industry a source of torture, deprivation, exploitation and ultimately death.

In all its forms, dairy farming is fundamentally an invasion of motherhood, perpetuated through senseless attacks on innocent creatures based on selfish desires; and all of which can be avoided by opening our hearts and truly learning to value life and equality.

Charlise Rookwood: Why I’m A Mother Against Dairy