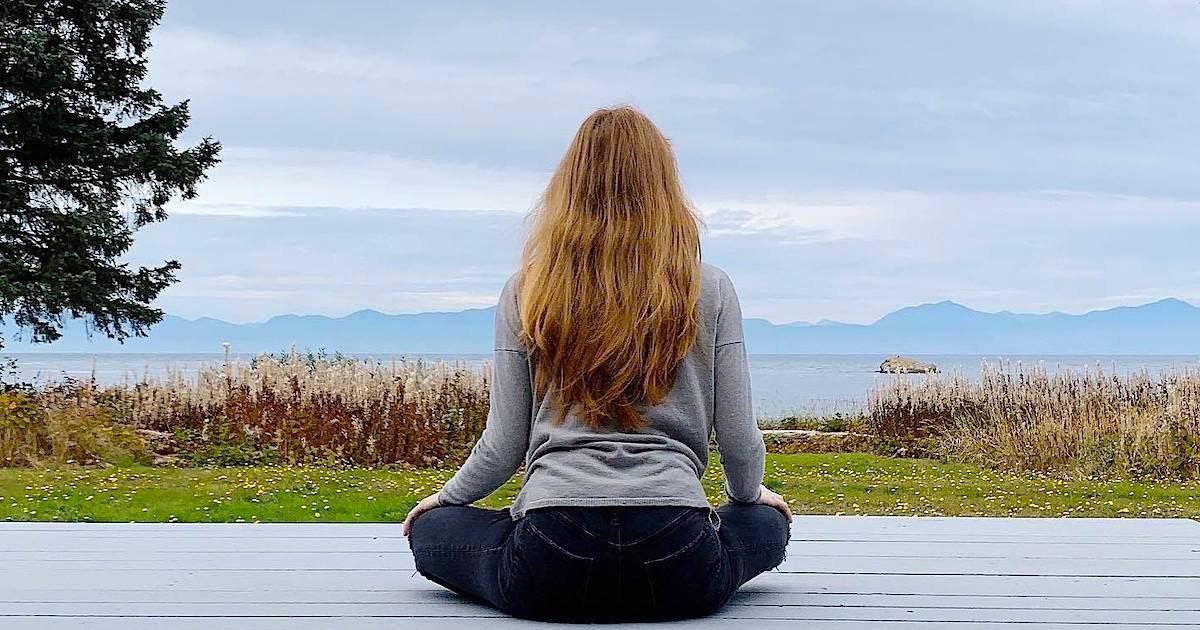 My son was vegan for his entire existence. From the moment of his conception onward, death never entered his body. That is, until the day it finally did.

I decided after the loss of my father that I was not willing to be responsible for causing anyone – any being – this immense pain, for causing any family to feel the absence of someone they love, and so I went vegan that day. 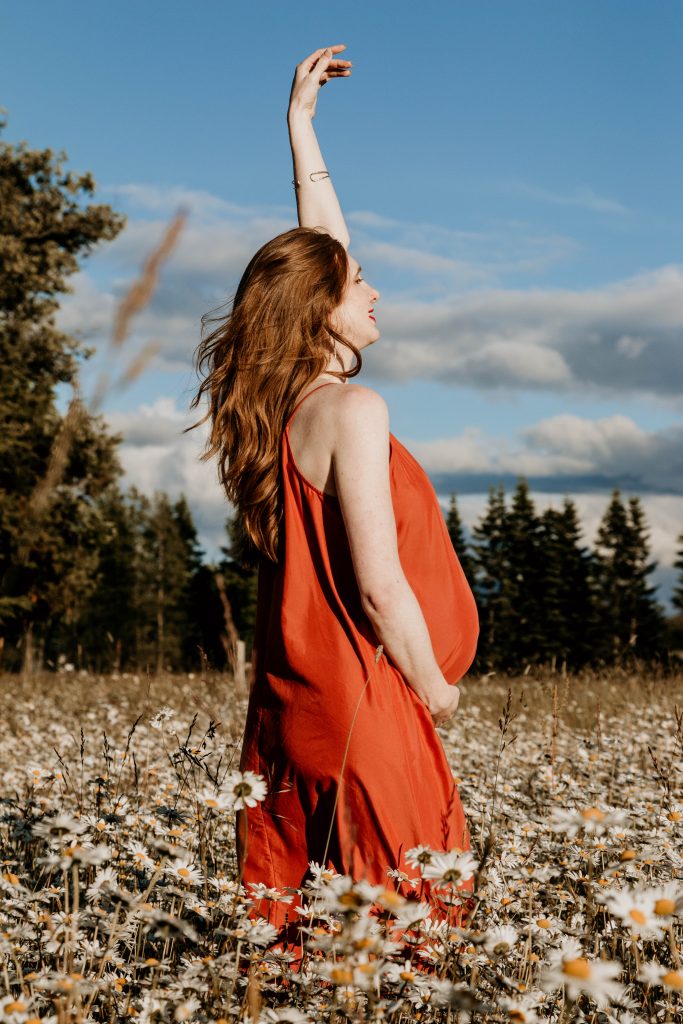 The author during her pregnancy.

People often think of veganism as a sacrifice, as having to do without, but I’ve found it to be quite the opposite. I enjoy food in a way I never did before, I feel whole in myself in a way I never did before. I appreciate life in a way that I never did before. And so of course there was never any doubt that I would have a vegan pregnancy, though I heard many protests about it – “But where will you get protein?” “But where will you get calcium?” Luckily my midwives – who were not vegan – can attest that I had one of the healthiest pregnancies they’ve ever seen. Plenty of protein, plenty of calcium, and plenty of all the other nutrients that you get from plants. And I never once craved animal products, because I was never once deficient in anything.

Inside my body, my baby was exceptionally healthy too, and exceptionally active. He was always exactly the size he should be at any given week, down to the ounce or inch.

I took great pride that he had never ingested meat, dairy, or eggs. That as he formed, on a cellular level, he was never being built out of the pain and suffering of other lives. That his life was created through the magic of plants and not the sorrow of animals. I took great pride that death had never entered his body. That is, until the day it did, when I started to go into labor and my placenta hemorrhaged. It was rare, it was unexpected, and there is no known cause, no known reason when this happens. My son died almost instantly.

The death of a baby is unlike anything else because it crosses so many levels – the physical, the emotional, and the spiritual. Because you’re forced to grapple with death and birth and primal instincts, to overcome nature, to confront the unnatural and unspeakable, all at the same time. And even though I knew my son was dead, during my entire labor and even afterwards, every ounce of me wanted to meet my baby, hold my baby, keep my baby. 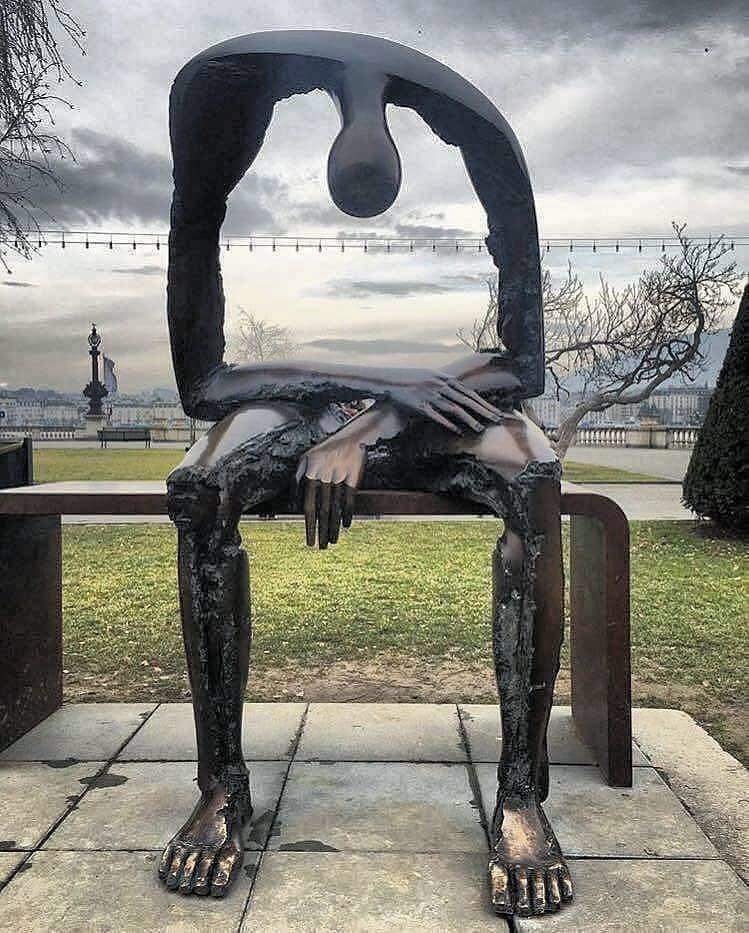 Of such a situation, you might be inclined to think that the hardest part would be the moment you learn your child has died, or the long hours of labor and birth afterward that you must endure in the grips of this heart-shattering knowledge. But actually, it’s that first night without him once everything is all over. It wasn’t just the howling silence, the crushing grief, the unearthly exhaustion. It was that my body still physically craved my son, sought him and needed him on a visceral level. My body, my soul, every maternal instinct inside of me burned with the insistence that my son belonged with me. My arms needed to hold him. My eyes needed to see him. My nose needed to smell him. And my breasts needed to feed him. They didn’t understand that he was gone.

As my breasts engorged over the next hours and days, I tried everything to put an end to my milk as quickly as possible. Sage tea, lecithin vitamins, frozen cabbage leaves painfully pressed into my bra followed by hot showers to try and express the milk out. It felt punishingly brutal to be forced to endure the discomfort of lactation without my baby. It felt punishingly brutal for there to be this constant reminder that he wasn’t there, that I wasn’t feeding him, that I wasn’t taking care of him.

And as I wept in this torture, my mind turned constantly to the dairy industry, to the animal mothers forced to endure the loss of their own babies over and over again so their lactations can be taken and inappropriately sold and used by adults of another species. Only their separation isn’t a tragic accident of fate, it is carefully planned.

This is the bad news but it is also the good news, because it means that we can plan for a different ending for them.

While there is so much in life that we can’t control, we’re given a chance at every meal, every day, to choose life, choose rightness, choose fairness. We can choose to ensure that we never cause other mothers to experience the kind of loss I’ve been through.

I had hoped that my son would one day live in a world that is vegan. And while that isn’t possible anymore, it’s still possible for someone else’s son, someone else’s daughter, to inherit that world. And so I invite you to join me in creating that world, today, and every day, starting with your next meal.

Feel free to dedicate it to my son, my beloved Jon Daniel. Today would be his first birthday. 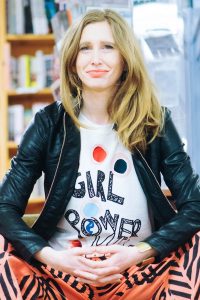 Sica Schmitz is the creator of Impact Fashion (a non-profit vegan fashion show), founder of Bead & Reel (a sustainable fashion community), team member of Return To Zero: HOPE (an infant and pregnancy loss nonprofit), and volunteer with Yoga Behind Bars.

She is a writer, speaker, and teacher of yoga and meditation, with an emphasis on healing trauma and grief by not inflicting more onto others.