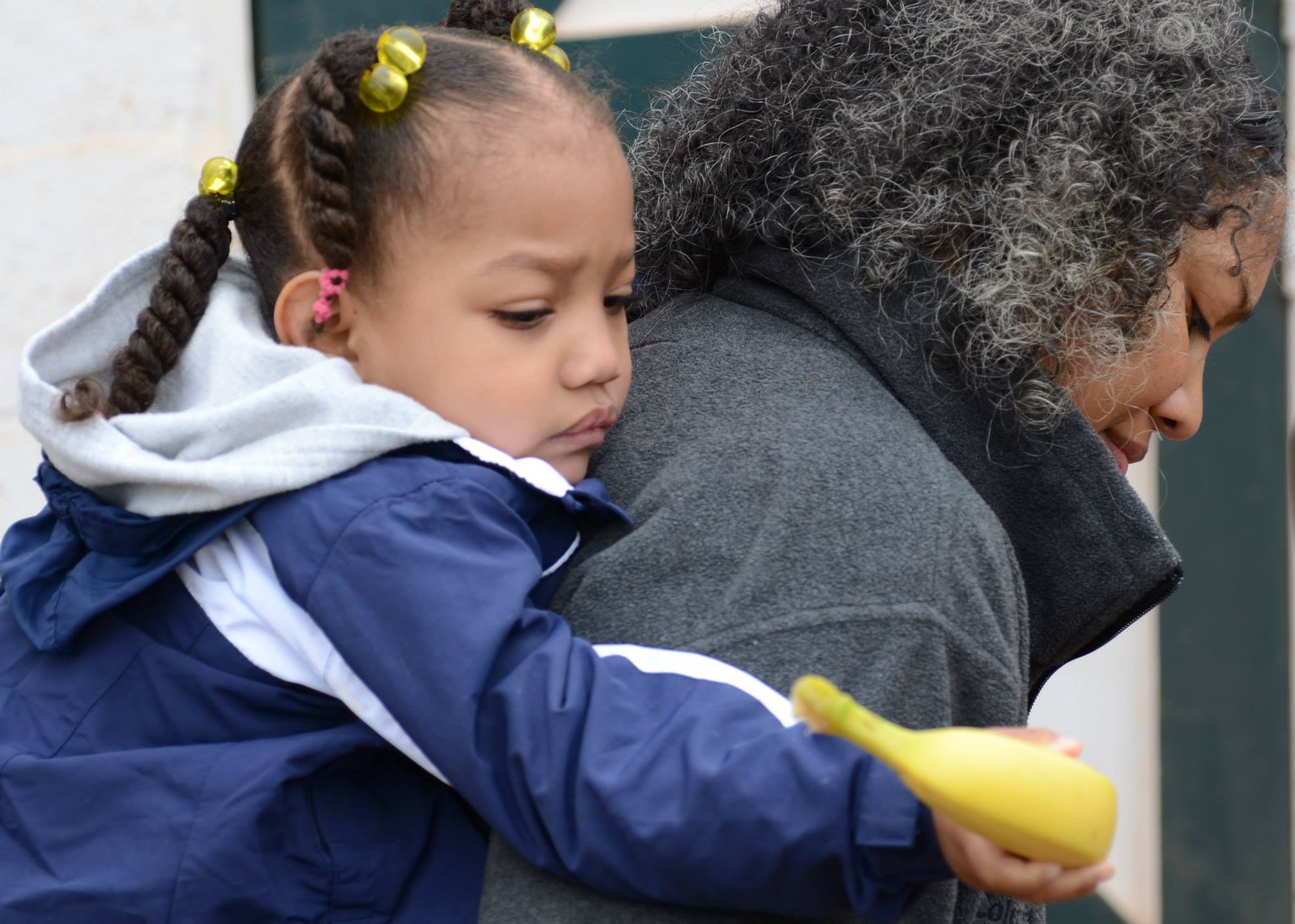 Had I known years ago what I know today about the dairy industry, the reasons for its existence, the traumatic experience that cows and calves endure, the negative effect on my body and health, and the persistent messaging by companies and organizations brainwashing us to consume this toxic product, I would have rejected dairy ages ago. Most likely as a teenager, when I was going through puberty and suffering from acne, severe constipation, gas and bloating, along with mucus in my sinuses….all symptoms I now know are part of a common response to the human body consuming cow’s milk, which is made for baby cows and is biologically inappropriate for humans.

Low income neighborhoods, such as mine in the South Bronx, celebrated receiving that free government cheese in the long rectangular box, not knowing it was wreaking havoc on our health. Does the government still distribute those? What a shame.

It is often said “If people knew better, they would do better.” So why is it that so many people knowingly choose to support a system that is designed to make money off of oppressed sentient beings?

The system of oppressing animal mothers by subjecting them to forced impregnation and separation from their young in order to deliver a product that we do not need and should not want, needs to end. To be dismantled. Why? Because it does “no body any good.” I am proud to be a vegan and a mother against dairy.