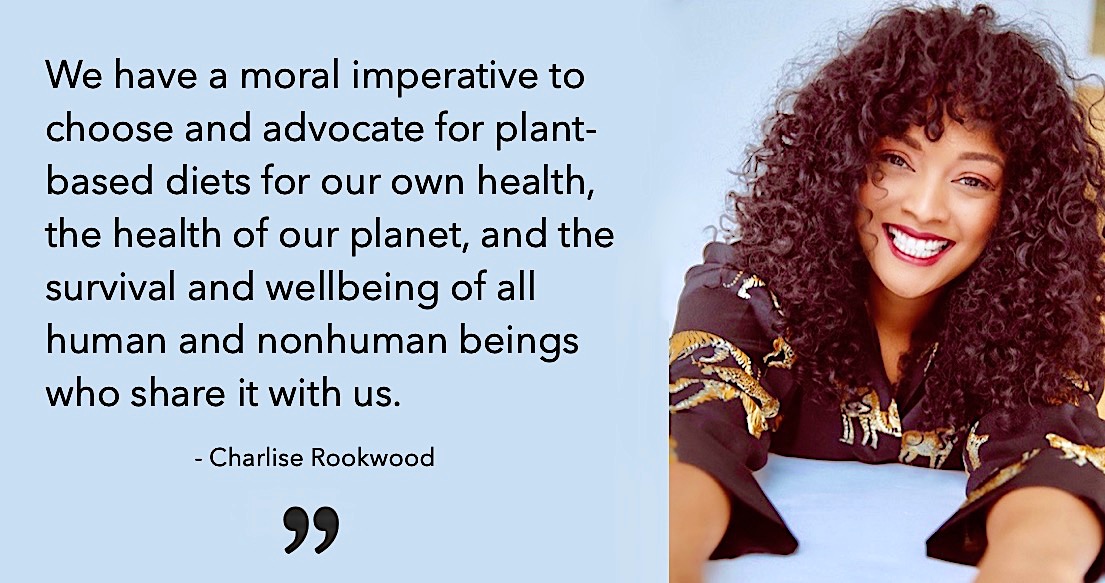 It’s amazing how death changes you. The knowledge I gained trying to save my beloved father from stomach cancer was profound, and while I ultimately couldn’t save him, his passing strangely enough gave me a second chance. When I fell pregnant, I decided to honor my father by using what I’d learned, changing all my bad habits, and making a new beginning for myself, starting with what I chose to put into my body.

You are what you eat and that’s a fact! 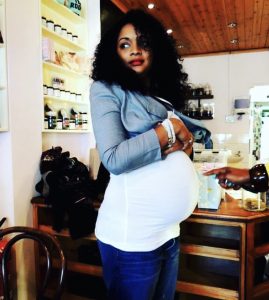 I learnt very quickly that kids don’t need dairy to get calcium— it comes from plants— and that the only milk my baby needed was my breast milk. Unfortunately, my milk supply was not optimal after being in labour for 46 hours, ending in an emergency Cesarean. After 2 months, my milk disappeared but I was able to move my baby girl over to fortified rice milk formula (pediatrician approved), which worked great.

As soon as my daughter Emi started to consume solids, she got all her calcium from tofu, black-eyed peas, soy milk, sesame seeds, almond milk, turnip greens, seaweed, white beans… the list is endless. From the beginning, Emi thrived on a plant-based diet, and my own health was transformed. Reducing disease in our bodies begins with removing mucus. Anything that creates mucus should not be consumed, including dairy products, which are especially mucus-producing. (Check out how different the composition of cow’s milk is from human breast milk; it is biologically completely inappropriate for us!) 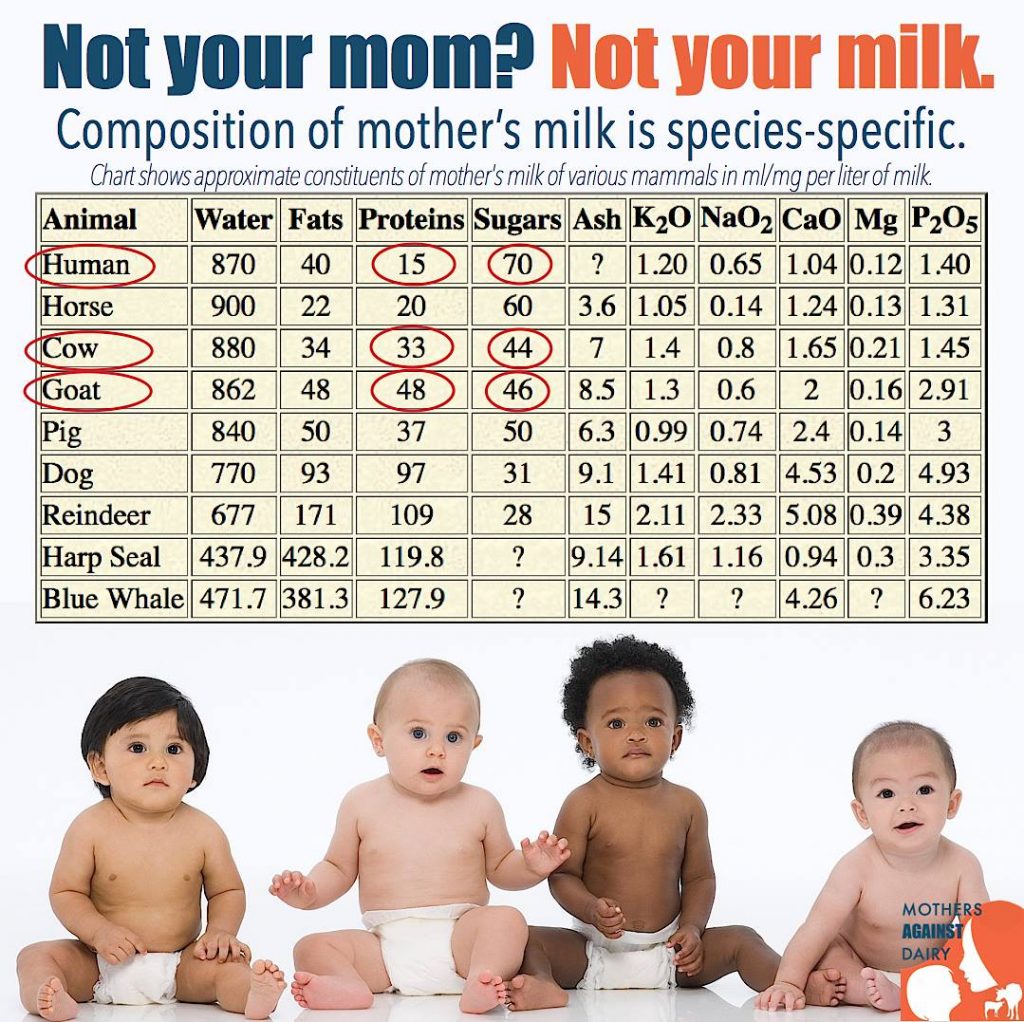 Going vegan is an incredibly life-affirming choice. It is healthier for our body, mind and soul. It is kinder to animals, humans, our climate, and the earth’s limited resources. Food plays a huge part in who we become not only physically, but also mentally and spiritually. As a self-taught chef, I use my imagination and creativity to prepare all my dishes, and my secret is simple: AUTHENTICITY • KEEP IT REAL • POUR IN THE LOVE.

All I had to do was keep the flavor and soul in all my favorite meals: Jamaican/Mauritian plant-based food at its finest. Today, I stand with my head held high knowing I will change the cycle and do better; my daughter and family deserve that much.

It is rare that a single choice of ours can have such a broad and decisive positive impact. We have a moral imperative to choose and advocate for plant-based diets for our own health, the health of our planet, and the wellbeing and survival of all human and nonhuman beings who share it with us. And for the hope of generations to come.

In honour of my father Whylie Rookwood.

Charlise Rookwood is a vegan blogger, chef, musician, wife, free spirit, and a force to be reckoned with. Follow her on Instagram at @vegansoulicious.com. And check out her daughter Emi’s new vegan Youtube channel, Emi’s World.